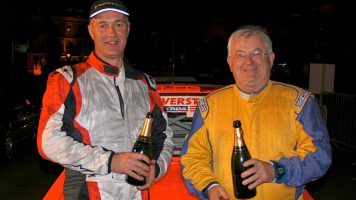 TIM HOBBS (Tim on right with Will Onions)

Regulations / entries for the Cambrian Rally, the opening round of the 2018 BTRDA Rally Series, will be available from 1st January.   See www.cambrianrally.com for more details. 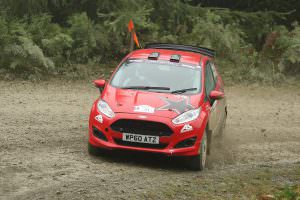 The BTRDA Rally Series is open to all stage rally cars and includes a broad spread of competition classes so there is something for everyone.  The changes for 2018 include: –

We are grateful for the wholehearted commitment from the event organisers, because without their efforts we could not promote such a successful rally championship.  You can be assured that the 2018 BTRDA Rally Series will continue to provide competitors and followers with some Serious Fun!

ON EVENT FUEL:  Vital Equipment will be providing a re-fuel service at all the events in 2018, supplying both a MSA compliant Super Unleaded fuel and an quality FIA spec Carless turbo fuel. We strongly emphasize the convenience, safety and organisational benefits that using the Vital Equipment re-fuel facility brings for competitors. To order your fuel please use their on-line order facility listed in the Competitors section of this website. The deadline for orders is 7 days before an event.

Photos are courtesy of Ralliphotoswales