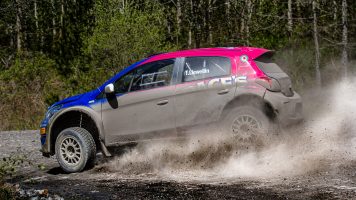 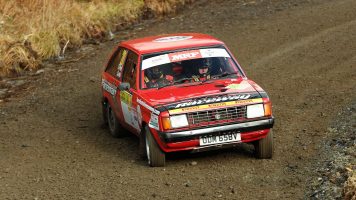 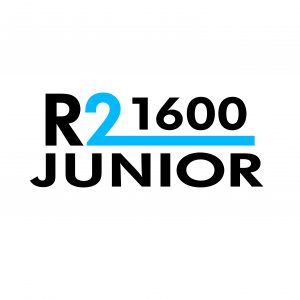 Running within the 2021 MRF Tyres BTRDA Rally Series, the BTRDA is delighted to announce an exciting new initiative for Junior drivers, i.e. those under 25 years old on 1st January 2021.

The top three drivers in normally-aspirated R2 1600s will benefit from cash awards on each round – 1st £150, 2nd £125, 3rd £75 – and the driver of the highest-placed Fiesta on each event will also receive a parts voucher, to the value of £150, from reigning double British Rally Champion Matt Edwards.   [Subject to a minimum of five registered competitors]

There will be a free pre-season test session at Forest Experience Rally School for all the BTRDA 1600 R2 runners (not just juniors).

In addition at the end of the season, the BTRDA Junior R2 Cup winner will be in line for : – 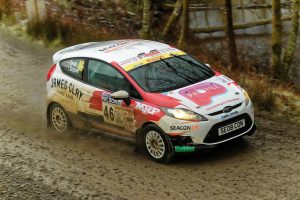 Tony Simpson, of Seacon UK, who has put the package together, says “The R2 Cup has been the most competitive class in BTRDA over the last few years and the 1600 R2 cars across all the brands that produce them are now very much the entry level for an aspiring Junior driver. With this in mind, David Williams, of Genesis 3D Design, and I set about putting a prize structure together and, once some of my own existing partners heard of our plans, they all wanted to get involved!  We now have one of the most comprehensive prize packages seen at national level for many years and we are all very proud and excited!  We engaged with the BTRDA at an early stage in our planning and we now have a great category for under 25 drivers in any brand of R2 1600.”

On behalf of the BTRDA, Rallies Committee Chair Neil Cross commented “The BTRDA Rallye R2 Cup has been a great success since we introduced it to the BTRDA Rally Series a few years ago and now it’s become one of most hotly-contested Cups. Tony Simpson and David Williams have taken that formula as a basis for an exciting new Cup and prize-fund to encourage Junior drivers to join us using modern, available cars with a proven record in the World Rally Championship.”           Tony Simpson in action on the 2020 Malcolm Wilson Rally >>>

Note:  BTRDA Rally Series registration and BTRDA Club membership are free to new members under 25 for their first year of registration.

The featured image is of 2015 BTRDA Junior Drivers Champion Rhys Yates in a 1600 R2 Fiesta. © Ralliphotoswales.

Although the Fiesta is the most popular 1600 normally aspirated R2 car in the UK, there are many other eligible R2 cars including the Peugeot 208 R2, Opel Adam R2, Renault Twingo II, Škoda Fabia R2, Citroën C2R2,and the Suzuki Swift R2. 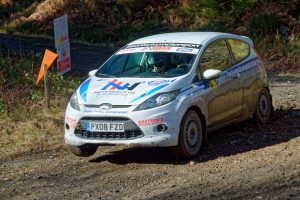 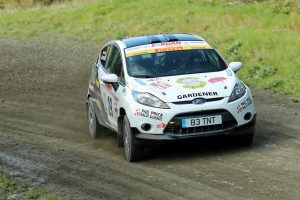