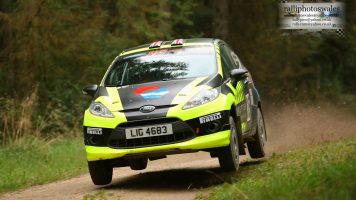 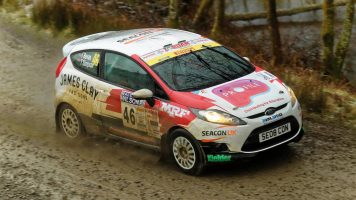 The BTRDA is pleased to confirm that Regulations for the 2021 MRF Tyres BTRDA Rally Series are now available (see the Competitor section of this website) and that the 2021 on-line BTRDA Membership / Championship Registration is now open.

It is currently envisaged that the BTRDA Rally Series will begin on Saturday 10th July with the Nicky Grist Stages and feature seven rounds, of which each competitor’s five best scores will count towards their final Championship positions.

* Subject to any further restrictions imposed as a result of the Covid-19 pandemic.

As previously announced, all competitors who were registered for the BTRDA Rally Series (which includes the Motorsport UK English Rally Championship and the MRF Mixed Surface Challenge) in 2020 can register for the same championship in 2021 at zero cost, leaving you with just the cost of BTRDA club membership which has been held at £30.00 per person for a further year.  (Note:  For the on-line system to be able to detect you were registered for the BTRDA Forest Rally Series in 2020 you must use the same Username that you did in 2020 and you must rejoin BTRDA rather than joining as a new member).

BTRDA Rally Series registration and BTRDA membership are free to new members under 25 years of age on the 1st January 2021, for their first year of registration.

Covid restrictions dictate that the traditional pre-event Signing-On sessions will not take place and, hence, the opportunity to actually register for the BTRDA Series on events will be severely compromised. Nevertheless, we want you to join in some ‘Serious Fun’ and, hence, we would implore all prospective contenders to avail themselves of the online registration system prior to their first appearance of the season.  Alternatively there is a Membership / Registration form which can be downloaded. 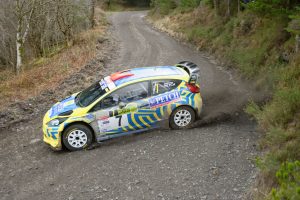 horburn/Paul Beaton were the BTRDA Gold Star Champions in 2019 and Stephen Petch/Michael Wilkinson (pictured in their Fiesta © Kevin Money) were leading the charge last year after 2 events before we were forced to call a halt to the proceedings. So, we can’t wait to see who will take the limelight in the Gold, Silver & Bronze Stars once we’re up and running once more!

We can also confirm that the team from Special Stage will be on hand to record the action from every event in the forthcoming season….